It’s important to keep up to date up to date on the news, politics, and global affairs of the day.

Not only does this assist us in being knowledgeable of what is happening, but it will also help us with the Foreign Service Officer Test!

The best foundation is a… personal life-habit of reading, learning, and expanding one’s understanding of the world.

There are many ways to go about expanding your knowledge, and one of the simplest is with your smartphone. 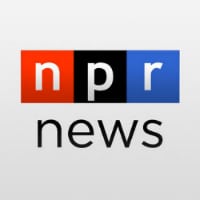 National Public Radio has some of the more diverse content options available to listen to. The ‘Top Stories’, ‘Hourly News’, ‘Morning Edition’, ‘All Things Considered’, ‘Tell me More’, and ‘On Point’ programs tend to be the ones I pay attention to the most. I’ve also heard ‘This American Life’ is pretty good, but I haven’t checked it out yet.

What I really like about NPR is their focus on domestic and international issues generally through a U.S. lens (or perspective).

Growing up overseas as a Foreign Service Officer dependent, I didn’t have the experience of hearing the news this way, and appreciate how it helps me understand how the “locals” see the news.

Programs are split 50/50 between the ‘news’ and the broad brush of discussing societal norms or contexts.

For example, this post is being published on At the time of this writing (September 25, 2014), ‘On Point’ has the first hour of their program dedicated to discussing “Sexual Violence Under ISIS Control” and the second hour on “The Real Story of Playwright Tennessee Williams”. Likewise, on the Morning Edition they have stories on: the worsening crisis of ebola in Western Africa, respiratory disease in the US, the Toy Hall of Fame, science and astrology in India, food companies sticking calories, remember an author and musician, just to mention a few. Just a few minutes of discussion per story and within an hour you get a wide stroke of past, present, and future topics you can be knowledgeable in. 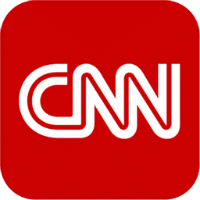 I used to hold this news agency in a higher regard when I was younger. It’s been a while now since my reviews were as positive, but I think a lot of that has to do with the CNN version you are viewing. When I was younger and living overseas I was watching CNN International, now back in the States its CNN (America), and the quality seems to be lower. To me, the journalism and programs all seem more sensational and less centered on actually reporting.

That being said, the app is useful for two reasons. First, it is a great source for “breaking news” as your phone notifies you of ‘important’ events. Even though in the land of social media and text communication this may not be as essential as it used to be, it’s still nice to have.

Second, the major headlines. Again, an argument can be made that CNN is losing its touch on what headline news really are, but for the most part the major international stories are mentioned. Additionally, this is why it is important to keep up with other news sources. 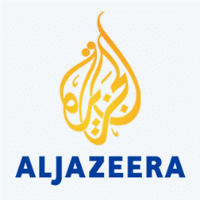 If I am looking for alternate information on a piece (especially from CNN) then I like to look into Aljazeera.

There is definitely a bias, but the great thing is all news media corporations have a bias or point of view they want you to empathize with. The trick is to determine what the bias/argument is and how it shapes your opinion on a given subject or event. Is it a little or a lot?

Aljazeera is also another media corporation I enjoyed a lot more before they became “Aljazeera America” in the US. That said, this is because now you have to pay to watch and before it was free so they could increase their viewership. The move seems to have also affected their mobile software, as I now get a “this content is not viewable in your region” alert when I try and watch or listen live to their program via the app. 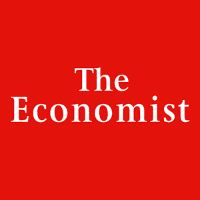 I’ve gone into detail about my affinity for the economist in a previous post.

Unlike the rest on this list, The Economist app is only useful if you have a subscription with the magazine. Additionally, The Economist does not update their app immediately with a new story. Instead the content is updated weekly like the periodical it is based off, which is not necessarily a drawback. You are able to move between articles and view previous publications. I personally enjoy their audio, which makes getting through the amount of content provided each week that much easier. 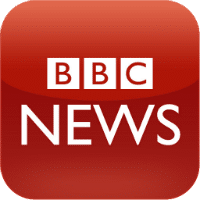 Love the one minute update, which is similar to NPRs hourly update, but visual as well… and that accent…

Mostly, BBC is good for either a different spin of the same topics I have already read/heard on NPR or CNN, and to also get the take of what our friends from across the pond believe is important. The reason: BBC is still a major news group, who touch many people in many countries due to their historical British Commonwealth.

In other words, like Aljazeera, this is not a US centered news source and it is important to read what others have to offer.

I remember when I lived in Kenya, a former colony, how BBC was the international standard when you got tired of reading The Daily Nation (the Kenyan national newspaper) or listening to their radio programs. It was such a big deal that I knew people who would set their clocks to “BBC Time”, and they would be very proud of it. 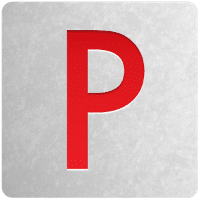 Straight up US politics (the Hill, White House, the party system as a whole), Politico’s passion “and initial promise” is to deliver nonpartisan news that is tough and fair.

If you want to know what is going on at The Hill, this isn’t just the app, but the news source for it.

Where this app really shines is during election season. You won’t have an excuse not to know who the frontrunners are as the alerts start rolling in. 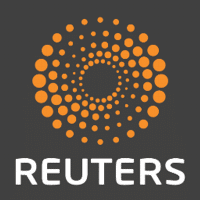 The app is simple compared to some of the others and they do not have news alerts. Further, the articles are well written and, for the most part, objective.

As a news source, this app is a great place to go and find out what is happening. But “don’t take my word for it”, check out a news feed (like Google News) and you will see Reuters cited numerous times.

One extra one for Path to Foreign Service readers! 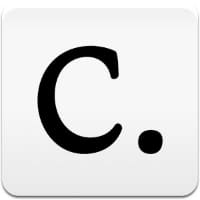 This is an app I just found out about. I am still learning how to use it effectively and how it really works, but from what I can tell it’s pretty neat.

The company looks through all the news articles out there (New York Times, Washington Post, Fox News, etc.), pulls together the main points of a topic being discussed, such as US Attorney General Eric Holder resigning, and cuts out all the “fat” of an article.

At the bottom they then mention the sources. So for the Eric Holder announcement, which is the current breaking topic on the Circa feed, there are 2-3 main points you should take away and they list the sources as NPR and The New Yorker.

Now add breaking news alerts, an ability to follow stories you find interesting, and customization of your feed, and this app actually lets you do quite a bit. I need to dig into it some more. Oh, and they will soon have a website- now that is neat.

One downsides though, how do you know they are pulling the right information together? Or, what if in only citing the main points, they remove the historical context of an event (information that would be useful for passing the FSOTs Job Knowledge section).

There you have it.

Those are the eight apps I use to keep abreast of local, national, and global issues. Some are used for specific purposes while others provide a more generalized understanding.

They are not all used every day, but the combination of them throughout a week does help me keep informed.

And that is what’s important. You shouldn’t be cramming a month before the FSOT on global events, that won’t help you. What will help you is a life-habit of reading, learning, and expanding your understanding of the world… daily.

What news apps do you use to keep updated on global events?

14 thoughts on “Seven News Apps for the FSOT”